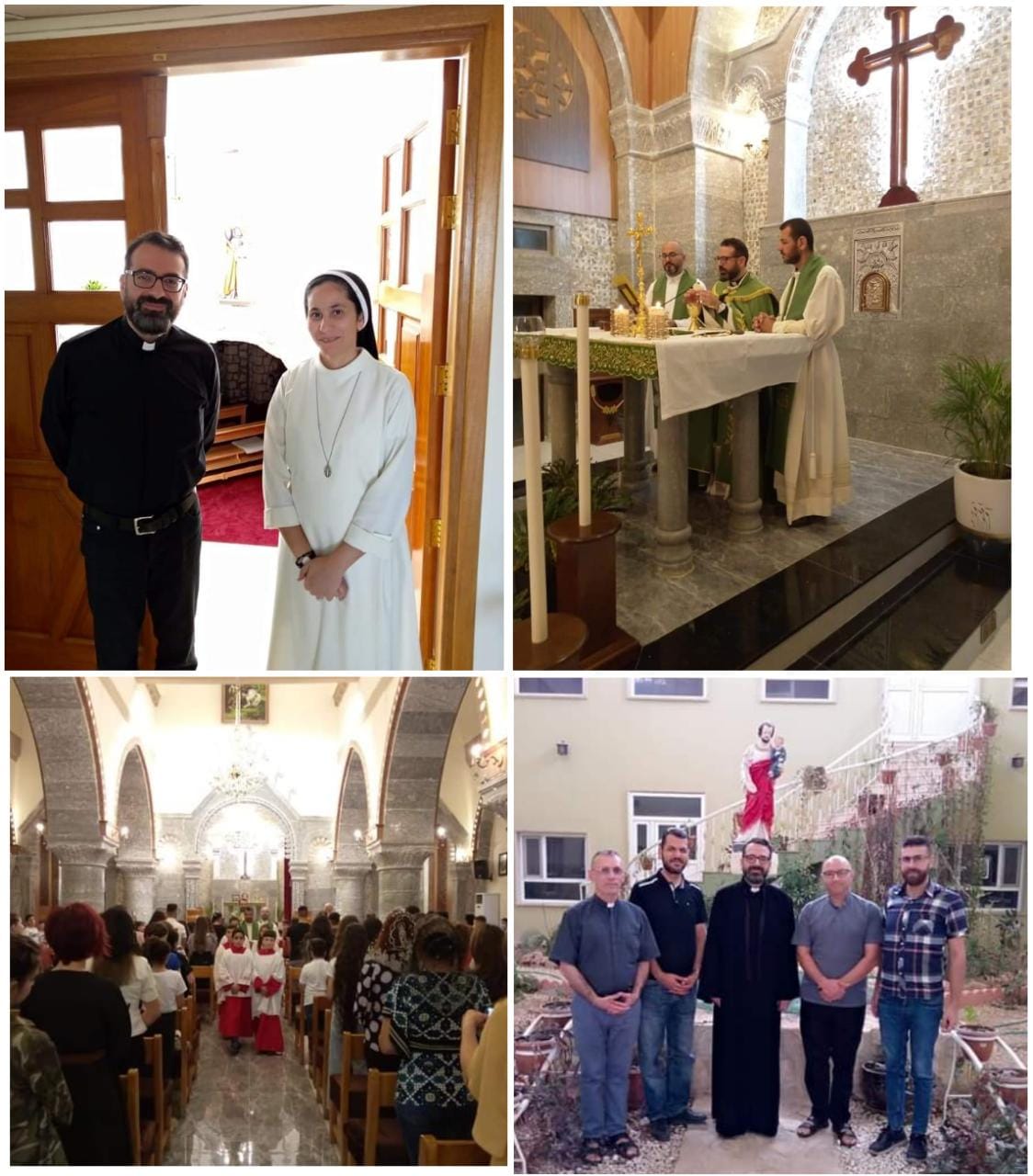 On July 25, 2021, Monsignor Raphael Traboulsi visited the Church of the Sacred Heart of Jesus in Tal Kaif, St. Ethalaha Parish in Dohuk, the orphanage of Sainte Anne for the Chaldean nuns, the daughters of Mary, and the orphanage of St. Joseph for the Chaldean friars, before he celebrated the divine sacrifice at six in the evening in the St. Gorges cathedral in Alqosh.