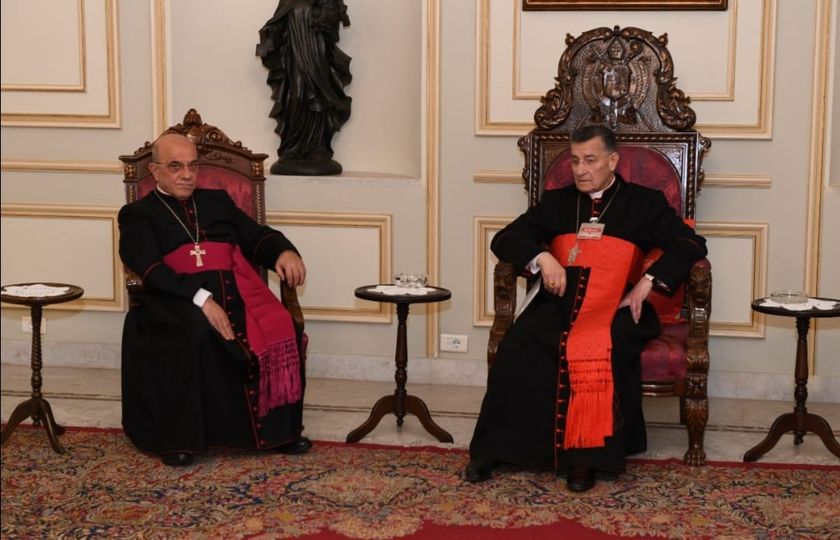 Finally a statement, concerning the general conditions in Lebanon as well as the numerous economic and political problems afflicting the country and its inhabitants, was released by the General Assembly, along with several special suggestions regarding the role of ecclesiastical committees considering Lebanon’s difficult circumstances.